Cape Town is a port city on South Africa’s southwest coast, on a peninsula beneath the imposing Table Mountain.

Cape Town, the mother city and legislative capital of South Africa is a port city on the southwest coast, on a peninsula beneath the monumental Table Mountain. Not only is this city known for its busy harbour, but for its exquisite natural setting and beaches filled with remarkable marine creatures that share these waters, such as Great White Sharks, Cape Fur Seals, African penguins and Whales.

Cape Town has made the “The Worlds Best Cities List” on numerous accounts and occasions making it one of the world’s best accommodating cities for residents and tourists. When visiting Cape Town, you can be sure to experience beautiful scenic views of tremendous mountains surrounded by crawling waves and wildlife. The Cape Agulhas can be found in Cape Town and is where the Atlantic Ocean and the Indian Ocean waters meet, marking the geographic divide between the two Oceans.

To add to this spectacular city, Cape Town is also manifested as the world’s most bio-diverse city as it families ± 3 000 indigenous plant species; 190 are endemic and 318 are considered threatened.

The languages most spoken in Cape Town is Afrikaans, Xhosa and English.

Cape Town hosts some of South Africa’s best vineyards to visit and explore, along with historical museums such as Robben Island were Nelson Mandela was jailed for 27 years, Castle of Good Hope and its Military Museum where you can learn more about the Cape’s military and political history. You can also visit the Heart of Cape Town Museum, where the very first heart transplant took place.

Cape Town offers a wide variety of dining options such as Sushi, Braaivleis (traditional food for South Africans and a must-try), Bunny Chow & Carpaccio only to name a few. Whatever you plan to do during your visit to Cape Town you will be sure to experience the true beauty it holds. 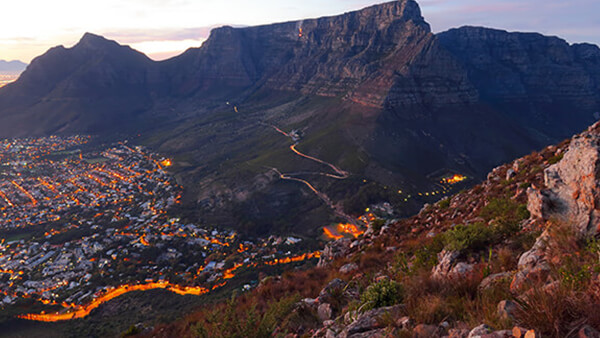 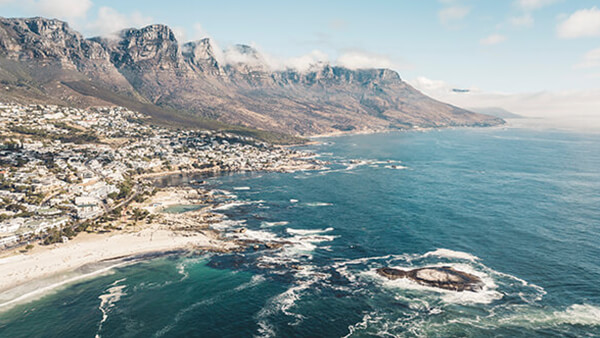 Join us this December and

STEM the tide of plastic waste.